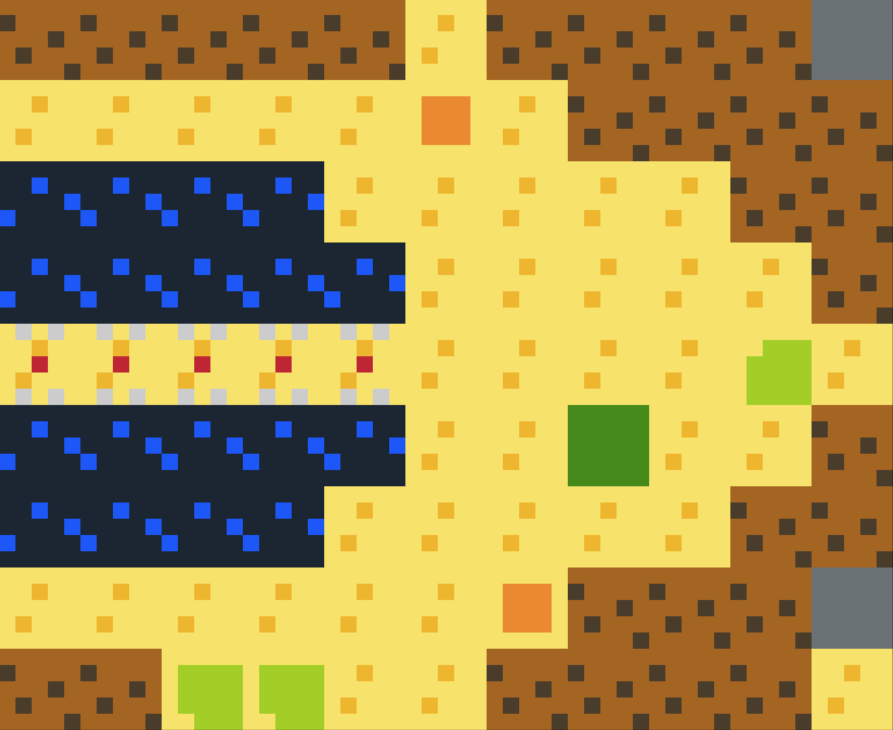 Overrwyrld is a game about exploration, discovery, and perception. There are no dungeons, combat, or princesses in need of saving, but you’ll still find several terrain puzzles to solve along the way involving various game mechanics. Sometimes even the simplest of inputs can end up being entertaining when matched with the right level design.

Elemetria will be a game where mathematics and philosophy meet; inspired by the 5 platonic solids which serve the dual purpose of representing multiple mathematical concepts as well as the classical elements (earth, fire, air, and water). The game will be loosely based on Plato’s Timaeus dialogue, although I’ll be taking some liberties in adding characters and events… along with some grueling action-platformer level design featuring wall kicks, exploration, combat, and multi-use powerups.